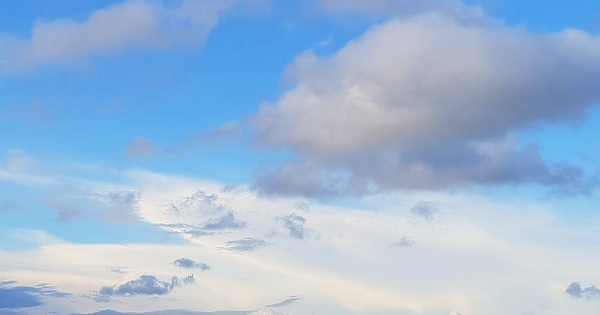 Mersing's weather is determined by two main seasons: the Southwest and the Northeast season. Whilst these are quite different in nature, they tend to gradually morph from one to the other during so-called intermonsoon spells. These interseasonal periods can last more than a month and are characterized by their own fairly typical weather type.

In addition to these regional weather systems, the Mersing area is also renown for its fairly frequent Sumatra Squalls, local storms that sweep in from Sumatra, at times packing winds of up to 30 knots or more, along with heavy rainfall. Fortunately, Sumatra Squalls are rather fast-moving and, more often than not, leave clearer skies and calm conditions in their wake.

The northeast season is the decidedly more windy period of the year. Northeast winds start to move into the Tioman-Mersing area in earnest from about December onwards. With the strengthening winds come swell and a generally more choppy sea state. Northeasterlies can reach 20 knots and, as a result of these more robust conditions, the ferry to Tioman experiences interruptions every now and again.

Keep in mind that this part of Asia experiences rather wet weather and fewer sun hours than normal during the initial phase of the northeast monsoon. That said, the second half of this season can be quite enjoyable, due to the lower humidity and temperature. This is why more and more Tioman resorts remain open during this time of year, in spite of the potential for ferry issues.

From February onwards, the Northeast starts its retreat back up the South China Sea, resulting in calmer seas for the Mersing region, though with somewhat unpredictable and variable winds.

The intermonsoon spell can last up to 2 months, during which the Southwesterly winds begin their incursions.

By April/May, the Southwest season has pretty much settled into the area, typically offering fair conditions and light to moderate breezes. However, SW surges do occur, albeit fairly rarely, during which the wind can reach 15-20 knots, enough for the Tioman ferry to experience interruptions.

Sumatra squalls are the wild-card element in Mersing's weather and may - in spite of their mostly transient nature - result in ferry issues on any given day, due to their tendency to whip up the sea. This is something to keep in mind when traveling on the ferry to Tioman, perhaps even some of the more inshore islands like Rawa.

The Mersing River mouth is quite shallow and can at certain tidal levels be too low for the Tioman ferry to pass through. In fact, this is the main reason Tioman's ferry departure schedule isn't fixed the way most other ferry routes are. That is, the ferry times by necessity track the tide's higher water levels to ensure there's adequate clearance. Whilst these dynamic ferry departure times effectively solve the shallow river mouth problem, booking your ferry crossing in advance and a timely arrival at Mersing Harbour Centre for ticket collection are nevertheless still recommended.