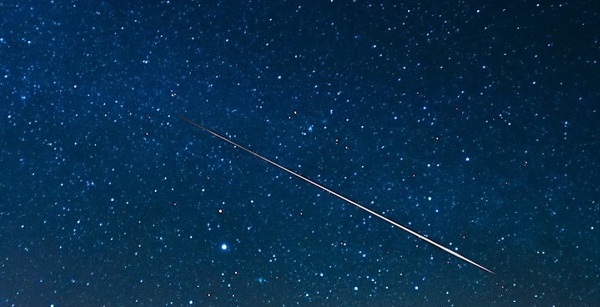 On any given night, you should be able to see dozens of meteors streak across the sky, because this phenomenon goes on pretty much nonstop. Of course most of us live in urban areas and unfortunately these tend to be rife with light pollution, the last thing you need if you want to see these so-called shooting stars.

But if you really want to Zen out on a spectacular night sky, especially during meteor showers, then Tioman will provide absolutely awesome fireworks.

The most visible meteor swarms are caused by the Perseids, which peak near August 12 of each year. During this time, you can expect to see a meteor every minute. Meanwhile, the Leonid meteor swarm peaks around 17 November each year. However, it tends to be slightly less productive than the Perseids.

Either way, meteor shower or not, Tioman's sky is usually so clear and cloudless that you're bound to see a couple of shooting stars at least.